"Until one has loved an animal, a part of one's soul remains unawakened." Anatole France 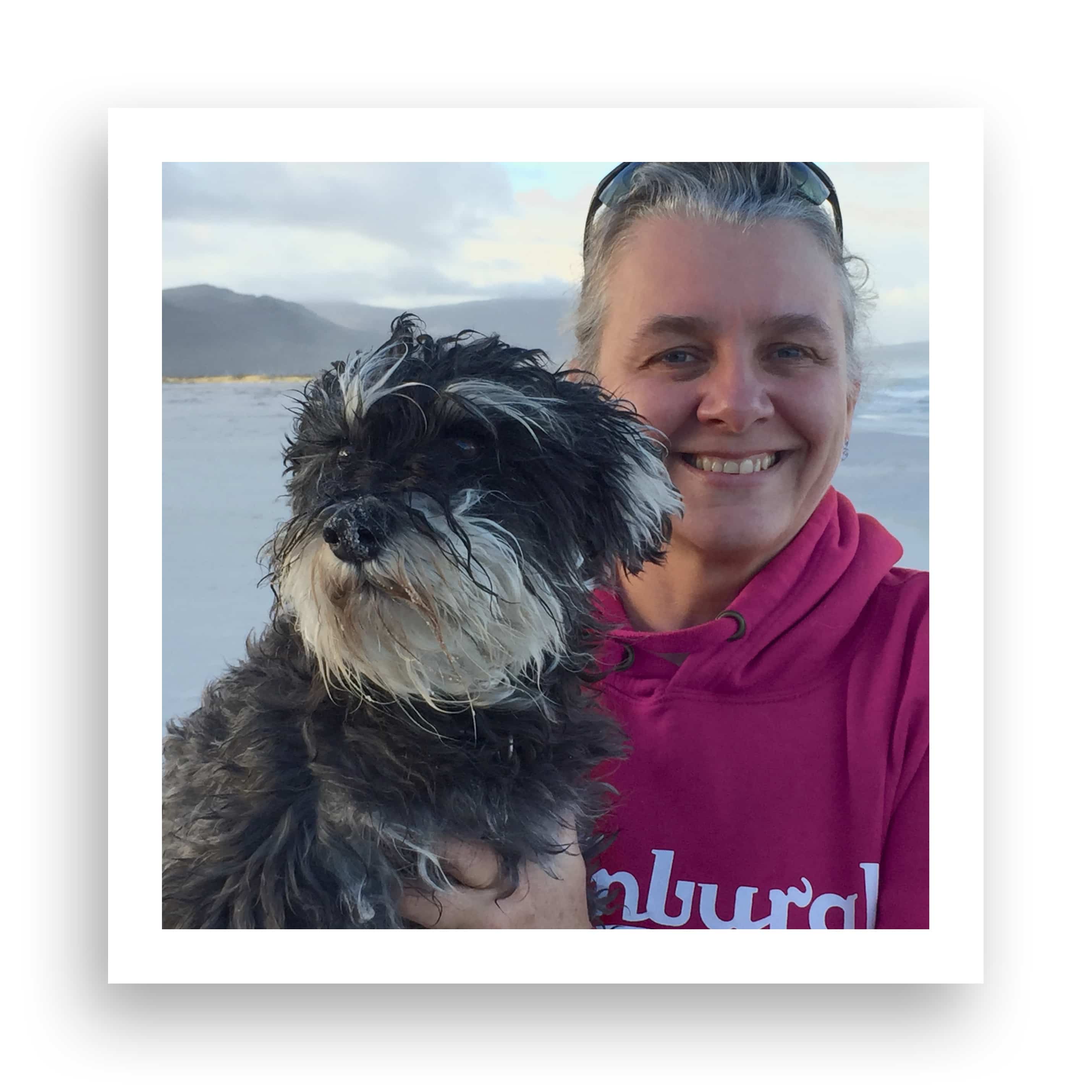 Hector — our most amazing (late) mini schnauzer of 17 (and a half) orbits around the sun, was the inspiration and guiding light behind NutraFlex — next-generation 100% natural anti-ageing collagen matrix formulations for dogs, cats and horses.

With a passion for animals and a love of wildlife photography, I emigrated from the UK to South Africa with my beloved Giant Schnauzer, Riley and 36 Koi Carp in 2004.

Just before takeoff, the flight captain offered assurances to raucous applause from passengers that Riley was safely onboard. Landing in Cape Town I was so relieved to be greeted by his barking and howling — reunited to begin the next chapter of life's journey.

Sadly it wasn't to be — two weeks into our new life Riley suddenly passed. At just 2 years old and despite immediate hospitalisation, he passed four days later without reason or explanation.

Heartbroken and alone (with 36 recuperating and blissfully oblivious Koi Carp) drowned by torrents of tears and unanswered questions — a promised and beautiful life was gone.

Hector came into my life from Roodewall Kennels. Such a tiny soul but larger than life character, proudly enrolled and immediately expelled from puppy school for being completely untrainable. Adored and much loved by everyone Hector refuses to be kissed — first sight of puckered lips and his head is instantly turned away!

My promise to Hector was to give him the best of everything. My wish for him was to live forever!

Nutrition is key to longevity and despite a poor start, Hector continued to be blessed with an active and happy life. He enjoyed nothing better than to run like the wind on his beloved beach and dip his face into shallow waves. Just before his twelfth birthday, Hector began chewing on his feet relentlessly. Further investigations indicated advanced age-related joint issues — several vertebrae had already fused together. Hector was sent home with something strong to help relieve discomfort but he reacted very badly and almost immediately developed bladder stones.

At one point Hector became so lethargic he couldn't lift his head even if I called his name or waved a biscuit under his nose — I honestly thought it was the end. On examination, it was "suggested" that being an "older" dog we say our goodbyes and transport him over the rainbow bridge?!

Not so fast! and definitely not without a second opinion! Hector was hooked up to a drip and transported to the local animal hospital. He was detained overnight and underwent an emergency procedure to flush bladder stones that had formed a blockage. Within just 24hours Hector made an unbelievable transformation and was back to firing on all cylinders!

As a small local company, we already offered pure collagen powder (for humans) and have witnessed some amazing transformations in people suffering from chronic joint issues and discomfort. This was our light-bulb moment and the rest is history. Hector received a scoop of NutraFlex Advanced daily. No more stiffness, no more crying or struggling to get up onto his feet. And best of all — no more veterinary visits!

6 more glorious years we ours! Hector was fast approaching his 18th orbit around the sun — even though he was completely deaf or perhaps selectively hard of hearing?! he continued to turn his head away and still loved our 4km morning walks on the beach.

SmartPack's research and development team spent many months researching, trialling and fine-tuning, working with animal nutritionists and holistic practices to perfect NutraFlex and to process approval and registration with DAFF. (Department of Agriculture, Forestry and Fisheries — South Africa).

Today we are immensely proud to share our love, passion and knowledge that is Nutr*Flex.

Backed by science and recommended by vets, NutraFlex may also help your best friend and devoted animal companion keep active for life?

Unlike alternative joint-support and mobility supplements, Nutr*Flex is an excellent source of protein (up to 90%) brimming with essential amino acids. Protein is crucial to providing healthy, balanced nutrition. Protein and amino acids are vital to every animal's body function, health and immunity. Protein deficiencies over time can lead to premature ageing, fatigue, weakness and health problems. A daily scoop can help to eliminate dietary protein deficiencies.

3. Does not contain synthetic vitamins

Formulated with OptiMSM which is the only GRAS certified MSM (organic sulphur) powder in the world. Ultra-pure OptiMSM has been distilled 4 times to remove all traces of toxins and heavy metals.

NutraFlex is formulated using only the finest ultra-pure natural ingredients which are all food-grade certified! What's good for your devoted animal companion is also great for you! 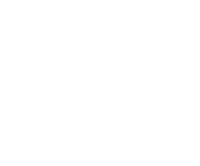 CREATED BY NATURE — CRAFTED BY NUTRIFLEX® — LOVED BY ANIMALS

Created by Nature. Crafted by NutriFlex® Loved by Animals #happinessdelivered

With all the misinformation, questionable and unpronounceable ingredients in many pet nutrition products today it’s no longer just about what goes into them, but rather what is left out that makes ours special. In our case you won’t find any unnecessary or counter-intuitive ingredients, bulking agents, fillers, added sugar, artificial sweeteners, flavours, enhancers, colours, added MSG, preservatives or toxins.